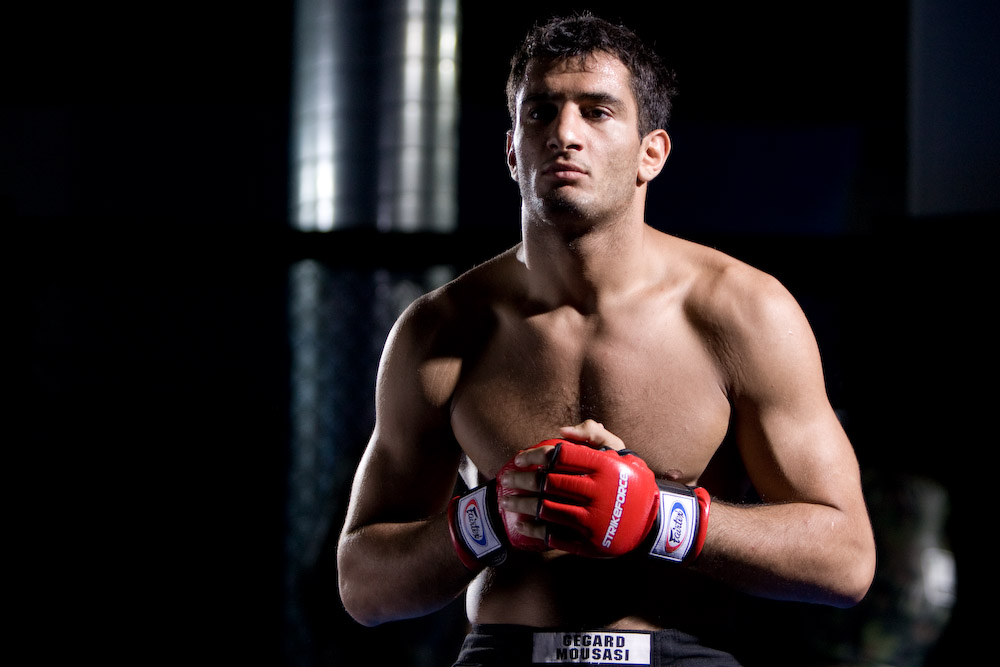 We reported earlier today that UFC light heavyweight Alexander Gustafsson was not cleared to fight in the UFC on FUEL TV 9 main event due to sustaining a cut near his eye in training recently.

However, UFC officials have officially announced his replacement to fight Gegard Mousasi in the new main event.

Latifi made his MMA debut in 2008, going (3-0, 1NC) in his first four fights. He has won three consecutive fights and last fought in October 2012. Latifi has won stopped five of his opponents via TKO/KO or submission. His two losses are against MMA veterans Emmanuel Newton and Tatsuya Mizuno.

The UFC on FUEL TV 9 co-main event will be the lightweight bout between Ross Pearson and Ryan Couture.

Stay tuned to ProMMAnow.com for more UFC on FUEL TV 9 news and coverage this week.