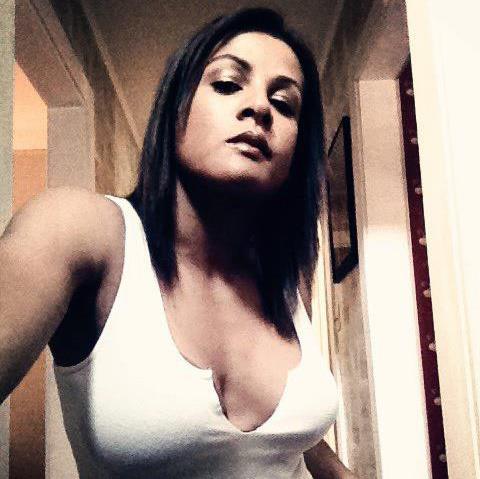 It took about .5 seconds for this story to spread across not only the MMA world, but the LGBT world and mainstream news. Everybody has an opinion on this issue.

Many people feel she should not be allowed to fight other women for fear her original male genetics would give her an unfair advantage over other women.

However, Fallon Fox released a statement today explaining why she feels she should be allowed to compete in Women’s MMA:

“I’d like the world to know that I deserve the right to compete in women’s MMA. I have trained hard for this, sacrificed relationships, invested money to attempt to accomplish my goal of being the best female MMA fighter I can be. I am a woman. A woman who happens to fall into the category of post operative transsexual. Just like there are black women, lesbian women, disabled women, and other types of women… there are trans women. We are just another type in the category of women.”

“There is a misconception out there that post operative transsexual women have an automatic advantage over women born with complete female anatomy. This is simply not true. The general public needs to be aware of this and we are hoping to shed light on this misconception.”

“I can not wait to fight again. And I would like to take my skills to the highest levels and promotions that I can.”

Although this issue is new to MMA, it is not a new issue. There are precedents. The Olympics have had to address the issue of transgender athletes being allowed to compete, and in 2004 the International Olympic Committee (IOC) ruled that individuals who underwent sex reassignment after puberty could compete, but only under the following conditions:

Then there’s the issue of finding opponents. Just because athletic commissions may allow her to fight doesn’t mean other women will be willing to fight her. Fox is currently involved in a Women’s MMA tournament with Championship Fighting Alliance (CFA) in Florida, in which she knocked out her opening round opponent Ericka Newsome with a knee in just 39-seconds on March 2 (see video below).

Fox’s semifinal round fight was set to take place on April 20, but CFA, in a show of support, has postponed the event as the Florida State Boxing Commission investigates her licensure. Stay close to ProMMAnow.com (www.prommanow.com) as we follow the story of transgender MMA fighter Fallon Fox.

Check out Fallon Fox’s knockout of Ericka Newsome at CFA 10: