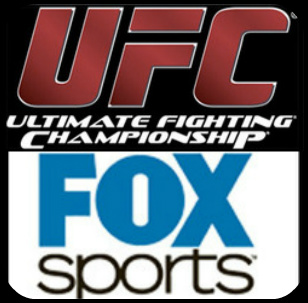 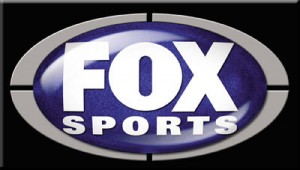 FOX formally announced their plans for their new sports channels today with a launch date for Fox Sports 1 set for Saturday, August 17th, 2013. Richard Deitsch of Sports Illustrated was at a press conference in New York and reported the following via his Twitter account:

Fox Sports 1 will debut on Saturday August 17. It will be available in about 90 million homes.

Fox Sports One will air 12 UFC "Fight Nights" on Wednesdays from Aug 17 through end of year. Bouts will air from 8PM-11PM.

Fox Sports 1 is expected to be available in 90 million homes nationwide which is almost triple the distribution for UFC programming currently airing on FUEL TV(which FOX Sports 1 is replacing).

It was also announced that UFC Tonight, currently on FUEL TV, will move to Fox Sports 1 and air on Wednesdays from 7:30-8 p.m. ET.

It’ll be interesting to see how the UFC navigates these extra shows. They have publicly talked about how they need to trim their roster by another 100 fighters, but that will be pretty difficult to do considering the number of Fight Night events and PPV events that will take place throughout the rest of 2013. How is it possible to trim the roster, yet host more shows?

Stay tuned to ProMMAnow.com for more news regarding UFC content on FOX Sports 1.