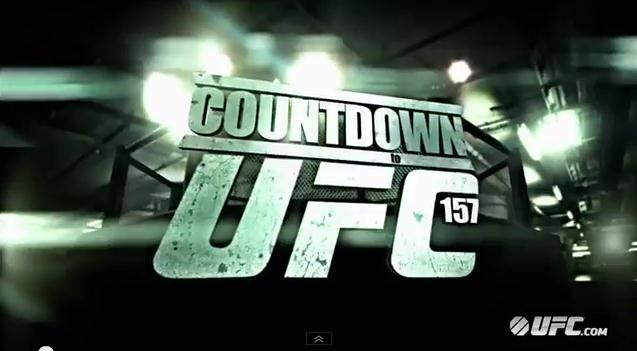 The UFC 157: Rousey vs. Carmouche event that’s set to take place on Saturday night LIVE from the Honda Center in Anaheim, California, has been getting a ton of attention lately. It’s a historic event in that it’ll feature women fighting in the UFC for the first time when UFC bantamweight champion Ronda Rousey attempts to defend her title against challenger Liz Carmouche.

As customary with UFC PPV events, the UFC aired a countdown show which takes us behind the scenes of some of the main card fighters. The c0-main event between fighters Dan Henderson and Lyoto Machida is covered as well as some of the background behind the rematch fight of Urijah Faber and Ivan Menjivar. Check out the full episode below:

Be sure to stay tuned to ProMMAnow.com for more UFC 157 coverage.