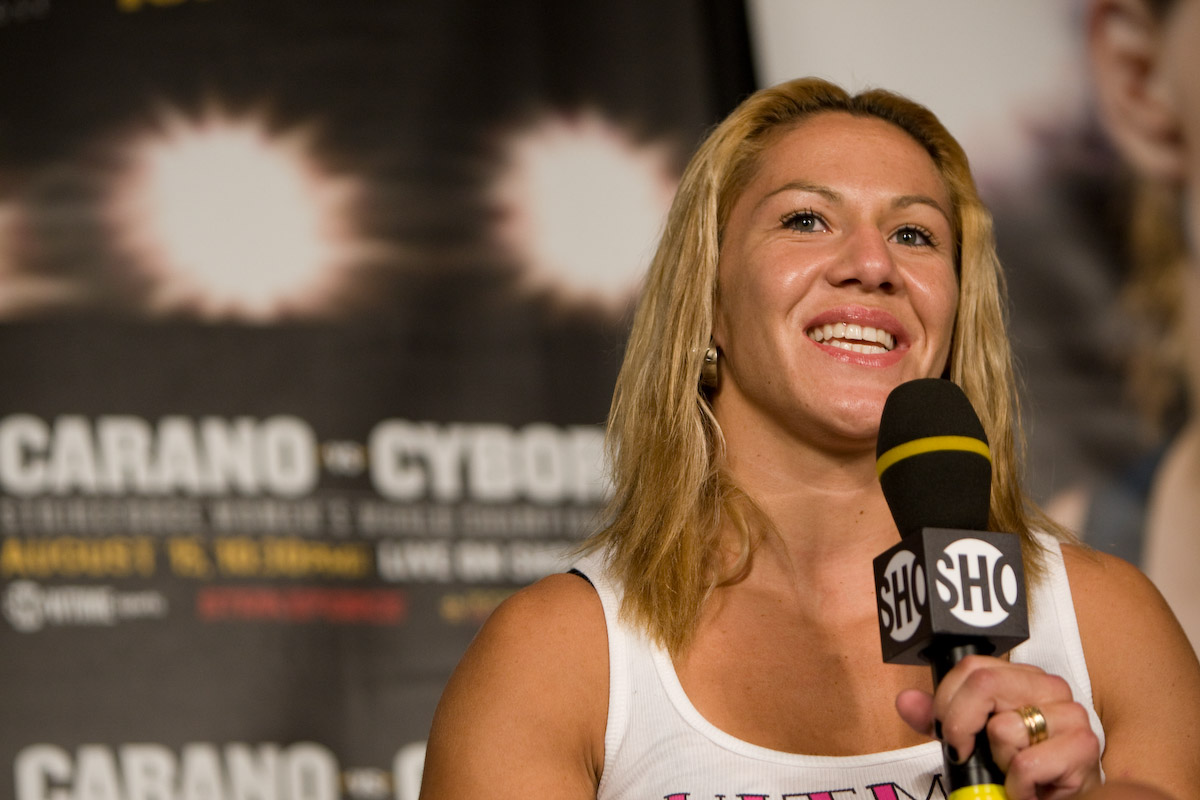 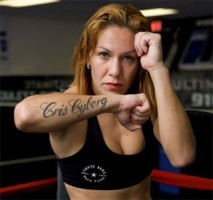 The winner between Cyborg and Gomes will then face No. 1 ranked featherweight Marloes Coenen (21-5) at Invicta FC 6 later this year.

“I am excited to finally get back in the cage and to have the opportunity to fight for Invicta Fighting Championships, which has shown a tremendous amount of commitment to furthering the growth of women’s MMA. I will be ready on April 5 for Ediane and I plan to dominate my competition as I’ve done in the past.”

Ortiz said it was “impossible” for Cyborg to make 135 pounds for the proposed bout between her and UFC women’s bantamweight champion Ronda Rousey and thus asked the organization to release her from her contract, which they did.

Cyborg has not lost since being submitted via double kneebar by Erica Paes in her pro debut in 2005. Since then she has won 10 straight fights, eight by way of (T)KO.

She won the inaugural Strikeforce women’s featherweight title in 2009 with a first round TKO victory over Gina Carano in what is still the biggest fight in Women’s MMA history. The proposed bout between her and Rousey would have outdone it, but it doesn’t look like that fight is going to happen anytime soon.

Cyborg last fought in December 2011, scoring a first round TKO win over Hiroko Yamanaka — a result that was later overturned and ruled a No Contest after Cyborg tested positive for the steroid Stanozolol.

As a result of the failed drug test Cyborg was stripped of her title, fined $2,500 and suspended for a year.

Incidentally, Ediane Gomes’s last loss was to Ronda Rousey via you guessed it — first round armbar, at King of the Cage in March 2011. It was Rousey’s pro debut. Since then Gomes has won four straight bouts, including a unanimous decision over Hiroko Yamanaka at Invicta FC 4 in January.

Invicta FC 5 is headlined with an Atomweight (105 pounds) title bout between Champion Jessica Penne (10-1, 1 NC) and Michelle “The Karate Hottie” Waterson (10-3). Stay close to ProMMAnow.com for all your Invicta FC and women’s MMA news.