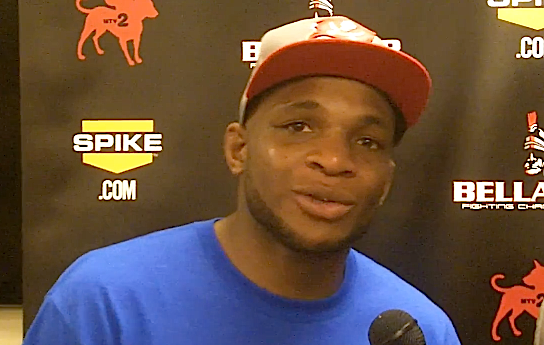 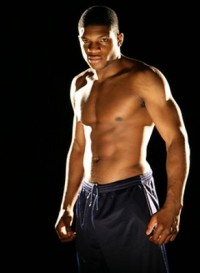 Sources at MMAWeekly.com have reported that U.K. mixed martial artist Paul Daley will be returning to the kickboxing ring this March at GLORY 5.

Daley, who was slated to be one of Bellator’s most prized free agent acquisitions, found himself unable to compete in the promotion’s welterweight tournament due to visa complications stemming from a barroom brawl in his native England. However, the 29 year old heavy hitter has none the less remained active; Daley is set to headline Cage Contender’s February 23rd MMA card in Dublin, Ireland before making the transition back to the kickboxing ring on March 23rd.

Known best for his dynamic striking and knockout power in the MMA world, “Semtex” is no stranger to kickboxing, amassing a record of 14-3 in European Muay Thai and K-1 rules competition. Daley’s opponent has yet to be named.

GLORY 5 is set to take place at London’s Excel Arena and will be headlined by a super heavyweight tilt between Tyrone Spong and Remy Bonjasky. Stay close to ProMMANow.com for all the latest kickboxing news, notes, and commentary as GLORY 5 takes shape.