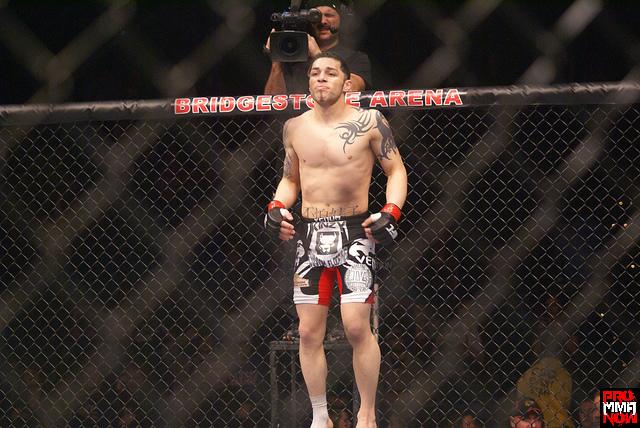 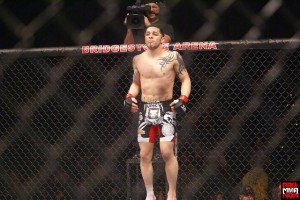 Miller (18-7) is coming off a split decision loss against Nam Phan in his last outing in Aug. 2012. Miller has lost three of his last four bouts in the UFC dating back to Jan. 2011.

Palaszewski (36-16) is also coming off back-to-back losses, including a unanimous decision loss against Diego Nunes in his last outing in October 2012. He is currently (1-2) since coming to the UFC after the WEC/UFC merger.

Lawrence (4-1) is coming off his first professional defeat in his last outing, a TKO loss to Max Holloway at UFC 150.

Pineda (17-9) is coming off back-to-back losses after rattling off two straight wins in his first two UFC fights. Pineda was knocked out by Antonio Carvalho in his last outing at UFC 149.

The TUF 17 Finale is quickly taking shape and will feature the UFC flyweight title fight between champion Demetrious Johnson and challenger John Moraga in the main event.