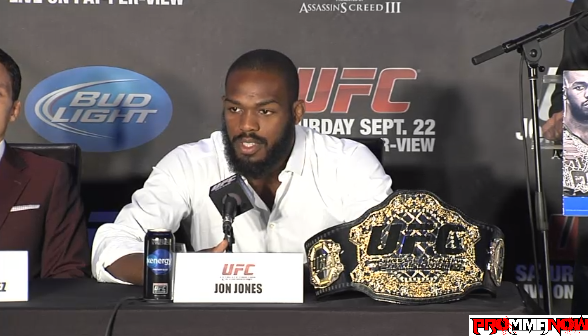 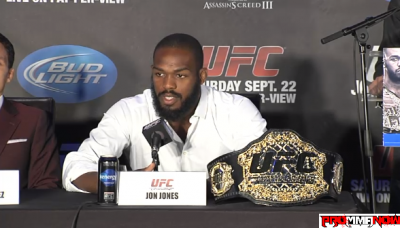 Notes: Lyoto Machida and Dan Henderson will face off in a couple of weeks at UFC 157. Jon Jones will take on Chael Sonnen at UFC 159. Rashad Evans suffered a close decision loss against Antonio Rogerio Nogueira. So he drops from the two spot but has a win over Phil Davis fairly recently. Davis has a win over Gustafsson and Gustafsson has a recent win over Rua. Gustafsson will take on Gegard Mouasasi in his next matchup. Bader has a win over Nogueira. Teixeira replaces Rampage Jackson in the 10 spot with his unanimous decision win over him at the UFC on FOX 6 event.

Phil Davis will take on Vinny Magalhaes at UFC 159. Stay tuned for the ProMMAnow.com Official World Middleweight Rankings on Thursday, and you can check out the PMN Heavyweight rankings here.
Follow @PROMMA