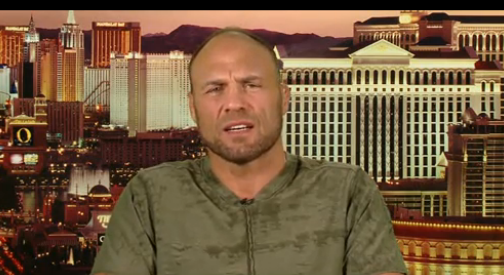 The Bellator MMA promotion will finally launch their MMA based reality show entitled “Fight Master: Bellator MMA” which will premiere this summer on Spike TV.

The announcement was made today at a press conference in Los Angeles by Spike President Kevin Kay and Bellator CEO Bjorn Rebney.

The show will consist of 32 fighters who will be competing in a welterweight (170 pound) tournament and will have the opportunity to choose which coach they want to work with, as well as which opponent they want to fight next. The premiere will feature eight qualifying fights with each subsequent episode showcasing at least one fight. The finale will be telecast live on Spike with the winner moving on to an upcoming tournament. Bellator announcer Jimmy Smith will serve as host.

“As the fighters’ control their own destiny, they will need to utilize strategy in and out of the cage if they want to succeed and advance each week,” said Sharon Levy, Executive Vice President, Original Series, Spike TV. “The stakes are high and the wrong decision, whether it is picking an opponent you don’t match up well against or a coach and fight camp that you don’t work well with, can mean all the difference.”

The show will work to provide background on each fighter, telling their story about their journey to the Bellator cage. Spike TV will telecast 10 one-hour episodes of “Fight Master: Bellator MMA.” Production begins in early February in Louisiana.