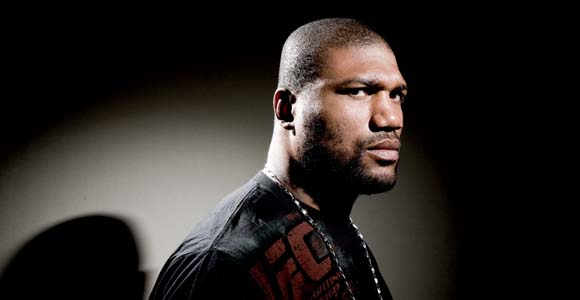 The UFC didn’t give Quinton “Rampage” Jackson a chance to speak inside the Octagon following his decision loss to Glover Teixeira at UFC on FOX 6 last week. Now the former champion talks about the loss to Teixeira and what he thinks the future holds for him. He also discusses the reasons he no longer wants to fight for the UFC, the Reebok sponsorship, his desire to do some boxing, UFC pay-per-view numbers, the infamous “motorboat incident” and much more. By the way, this interview is nearly 45 minutes long, so kick back with a cup of Joe and enjoy.