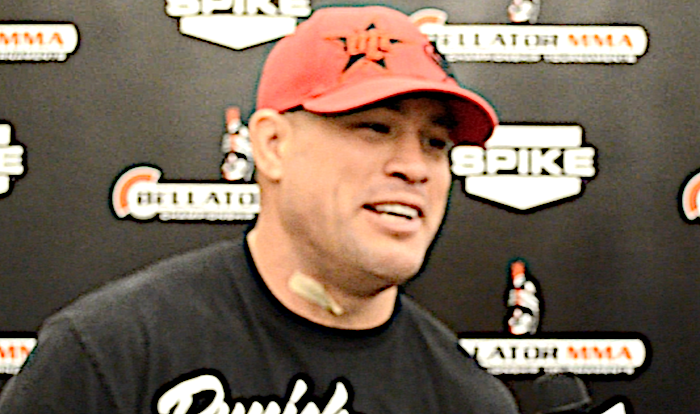 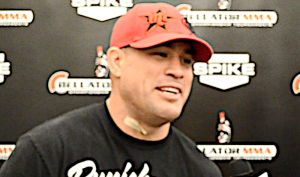 ProMMAnow.com (www.prommanow.com) recently caught up with “The People’s Champ” Tito Ortiz, who has been busy trying to negotiate a UFC deal for his client, Cris Cyborg.

Ortiz discussed the proposed bout between Cyborg and current UFC women’s bantamweight champ Ronda Rousey, and the difficulty he sees with Cyborg cutting down to 135 pounds.

He addressed the idea of the UFC bringing in Mike Dolce to help Cybrog make 135 pounds:

“UFC said they’ll pay for Dolce Diet to come in and do her diet to get her down to 135. If he can do it, if he can do something that I never seen, that possibly could happen. But if it does happen, as I say, I want her to get a warm-up fight. As a manager I gotta look out for my fighter. I gotta look out for my athlete and make sure her future is the most important thing health-wise. I want to make sure I make the right decisions for her as her manager. The Ronda Rousey fight has to happen.”

We asked Tito who Cyborg has been sparring with:

“She’s knocking guys out, that’s her deal, she spars with her husband. Her husband’s a 170-pounder, Cyborg. He’s for real, but she stands up with him and they’re knocking each other out. … For women, she has no one to spar with. She spars with nothing but men. Like I say, I’ve wrestled with her, she’s defended my double, yes, she’s defended my double. She’s picked me up, she’s slammed me once.”

2 thoughts on “Tito Ortiz on Cris Cyborg in UFC: ‘The Ronda Rousey fight has to happen’”