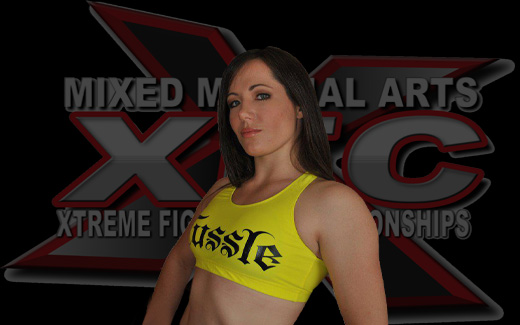 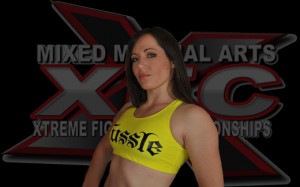 The XFC promotion has signed a new women’s strawweight (115lbs) fighter Angela Magana (11-5) to their roster.

XFC President John Prisco spoke on the signing of Magana:

“Angela Magana was one of the most talented free agents in the industry. She’s had some very tough fights already and has a decent record to show for it. There was no way we were going to hold off on signing someone as talented as her to the XFC. As we are building our female divisions throughout 2013,  I can see Angela becoming one of the fighters that everyone tries to call out. However, anyone who steps into the cage with her is going to have a tough time getting a win. She loves to stand and throw, and has a solid ground game, just the type of well rounded fighter we are looking for. She’s a great addition to our Women’s division and I can’t wait to see her step up to the XFC’s level of talent!”

The promotion plans to announce several new signees in the near future as they gear up for their first show in 2013. XFC 22 will be returning to Charlotte, N.C., at the historic Grady Cole Center which was also the home for XFC 19.