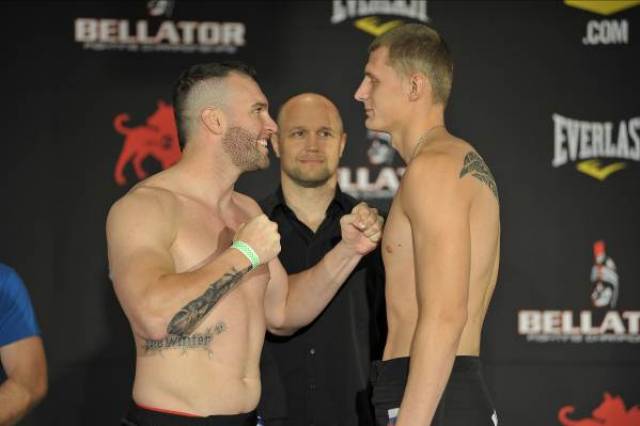 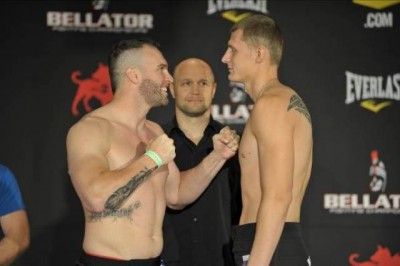 The Bellator 84 weigh-ins have been completed from Hammond, Indiana from The Venue at Horseshoe Hammond. The event will feature the finals of the Bellator Season 7 Lightweight Finals, as well as a Heavyweight Championship fight between Rich Hale and Alexander Volkov.

Be sure to make ProMMAnow (www.prommanow.com) your home for Bellator 84 coverage on Friday night.

The full results from the Bellator 84 weigh-in are below: