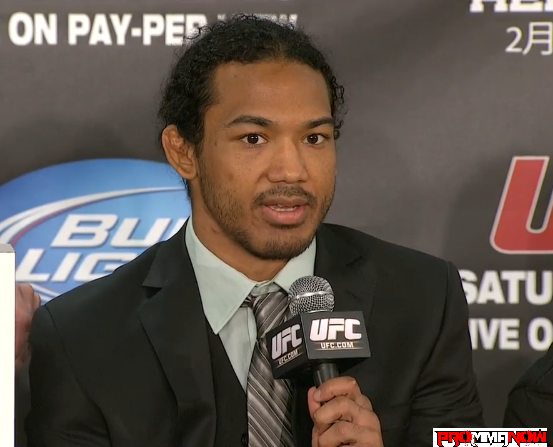 The UFC on FOX 5 event will be headlined by the UFC lightweight title fight between the champion Ben Henderson and the challenger Nate Diaz. Both fighters had tough fights on the way to Saturday night’s main event, and the UFC has released eight free fights to chart each fighters path to Saturday night’s showdown. Check out the fights below: