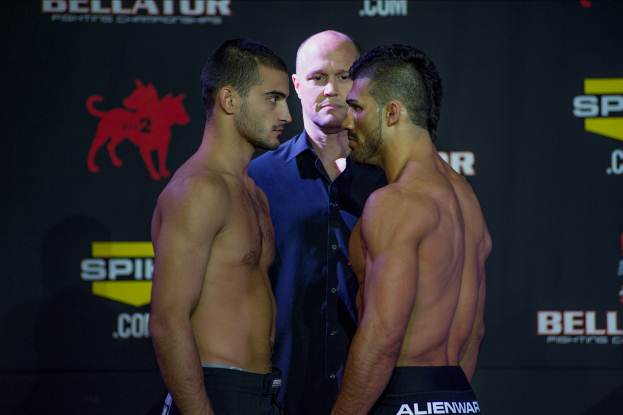 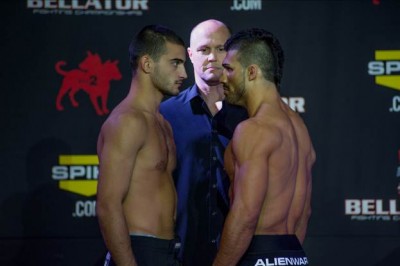 The Bellator 82 weigh-ins took place earlier today in Mount Pleasant, Michigan in preparation for Bellator’s Friday night event at The Soaring Eagle Casino and Resort. The event will feature the finals of the Bellator Season 7 Welterweight Tournament where Lyman Good will face off against Andrey Koreshkov.

Be sure to join ProMMAnow (www.prommanow.com) for LIVE play by play action on Friday night.

The full results from the Bellator 82 weigh-in are below: