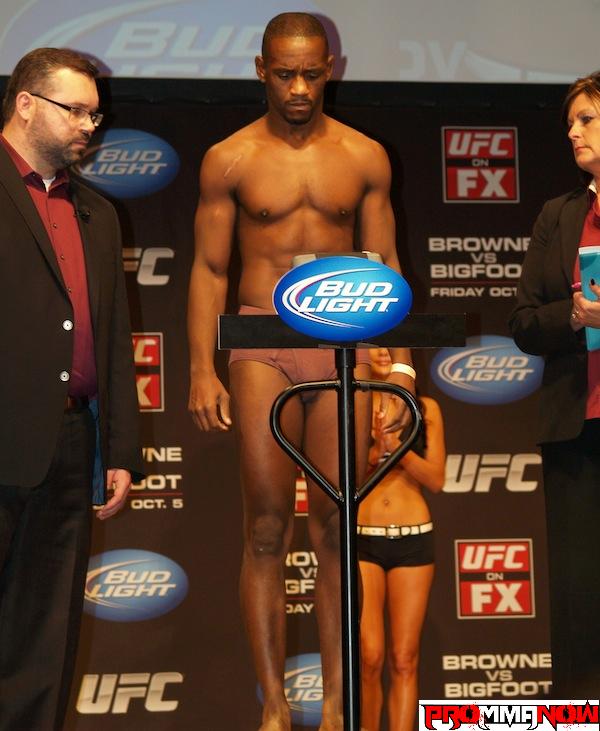 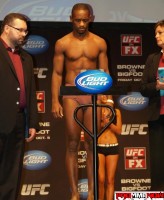 Lightweight fighters Jeremy Stephens and Yves Edwards were originally scheduled to do battle at the UFC on FX 5 event in October. However, Stephens was arrested on the day of the event and not allowed to fight.

Edwards was paid his show money and promised that he would be placed on an upcoming card as soon as possible. It was then announced that John Cholish would face Edwards at the UFC on FOX 5 event in December. UFC officials have announced that Cholish has had to pull out of the event and will be replaced by Stephens.

Stephens (20-8) is coming off back-to-back losses for the second time in his career. He was last seen in action losing a unanimous decision against Donald Cerrone in May. Stephens has 15 wins via way of TKO/KO and two wins via submission. He very well could be fighting for his spot on the UFC roster when he takes on Edwards in December.

Edwards (41-18-1) is coming off a unanimous decision loss to TUF winner Tony Ferguson at the TUF 14 Finale in December. So Edwards has been on the sidelines all year after going (2-2) inside the octagon in 2011. Edwards has 15 wins via TKO/KO and 17 wins via submission.

The UFC on FOX 5 event will be headlined by the UFC lightweight title fight between Ben Henderson and Nate Diaz, and will take place at the Key Arena in Seattle, Washington.

Stay tuned to ProMMAnow (www.prommanow.com) for more UFC on FOX 5 news and coverage.

5 thoughts on “Jeremy Stephens vs. Yves Edwards set for UFC on FOX 5”