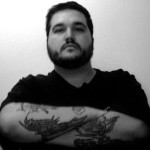 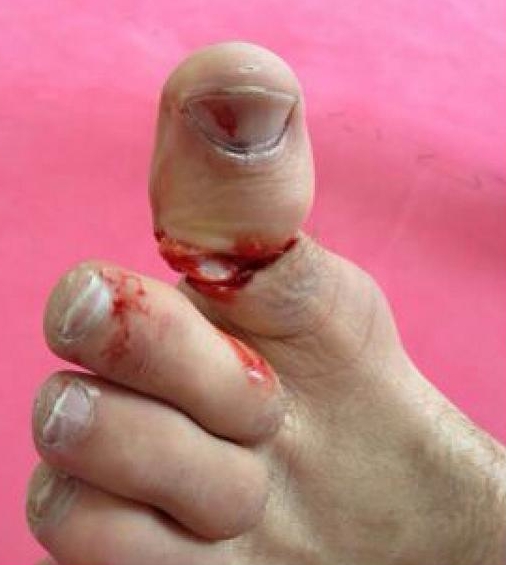 MMA fighters are used to suffering a myriad of injuries in the ring. Unfortunately, that is just one of the dangers of the sport. Anthony Perosh is the latest fighter to succumb to the peril.

Perosh, an Australian MMA fighter, was in the middle of training, practicing a takedown, when his left, big toe became lodged between two practice mats. The result was a broken toe. By the time the news reached the media Perosh had already undergone surgery to repair the break.

Perosh is not going to let this injury slow him down. Adam Ireland, the journalist to break the story wrote on Twitter that Perosh “will revisit the surgeon tomorrow with an aim to be training again in 4-6 weeks.”

Perosh was scheduled to fight Joey Beltran at the UFC on FX 6 card on December 15. No news has been released as to who will take his spot. As soon as any information is known it will be broken right here at ProMMANow.com.

This is not the first time we’ve seen this particular injury here at Pro MMA Now; longtime readers of the site may recall the picture former WEC bantamweight champ Miguel Torres posted of an injury in his gym last year: Photo of the Day: The worst BJJ injury you may ever see.