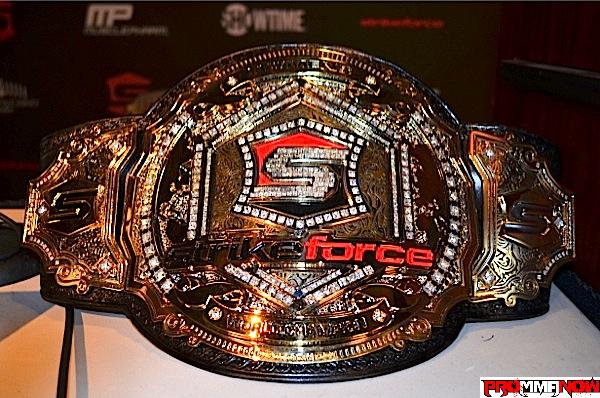 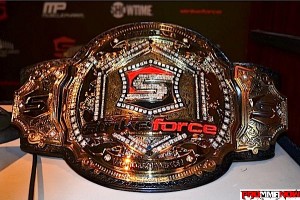 After being purchased by Zuffa in 2011, many foresaw Strikeforce going the way of PRIDE and WEC– being slowly phased out of existence and having its roster of fighters consolidated into the UFC.

However, at the time of the purchase, UFC boss Dana White insisted that Strikeforce would continue to operate as an independent entity for the foreseeable future.

For over a year now that has been the case, but a recent rash of injuries and fight cancellations could put Strikeforce’s relationship with Showtime, and future as a company, in serious jeopardy.

Late last month Strikeforce was forced to cancel an event in Sacramento, when an injury to the shoulder of the organization’s lightweight champion Gilbert Melendez caused Showtime to shy away from broadcasting the card.

Now, Strikeforce’s upcoming November 3rd card is in serious danger of cancellation as well, with injuries to Luke Rockhold, Sarah McMann, and Frank Mir leaving the event without three of its original main card contests.

If the event is canceled, this will be the second such cancellation in the span of two months, and could signal the end of Showtime’s willingness to continue their relationship with the promotion. Without a broadcast partner, Strikeforce would essentially be left with no other option than to shut its doors.

At this time this is, of course, merely speculation and rumor. However, it’s not without merit or basis. Inside MMA reported last night that multiple sources indicated that “the relationship between Strikeforce and Showtime may be coming to an end […] and there’s a strong possibility that Showtime will no longer broadcast Strikeforce events.”

Representatives from Strikeforce, Zuffa, and Showtime have thus far been mum on the issue and have carried on with business as usual, scheduling an additional lightweight fight for the November 3rd event between Bobby Green and Jorge Masvidal.

ProMMANow.com will be following the situation closely as more details emerge about Strikeforce’s upcoming November show as well as where the promotion stands with broadcast partner Showtime.