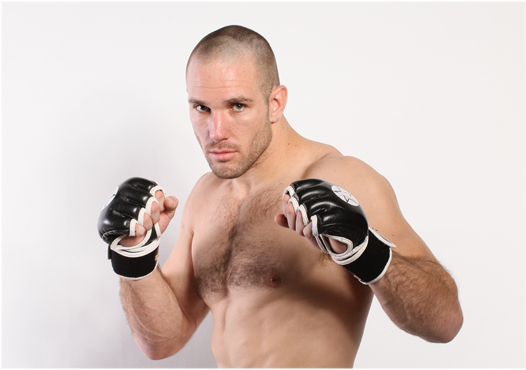 A new bout has been added to the Legacy FC 15 card as William Bush (4-2) faces Noel Ligon (5-0) in a battle for the vacant LFC middleweight title. The event will take place at the Arena Theater in Houston, TX, on Nov. 16.

The bout was recently announced by Legacy FC officials.

Legacy Fighting Championship 15’s main card will air LIVE on AXS TV. The matchup between Bush and Ligon will be part of the main card, and will see a new champion crowned after Andrew Craig vacated the title earlier this year.

William Bush last fought at Legacy FC 11 in May, where he was disqualified for illegal strikes to the head against Artenas Young. Prior to that he had built up a two fight winning streak, defeating Patrick Hutton via first round submission at Legacy FC 10 in February, and Josh Foster via unanimous decision at Legacy FC 8 in September 2011. Bush will no doubt look to bounce back into the win column with a good performance against Ligon.

Undefeated Texas native Noel Ligon is currently riding a five fight winning streak, most recently defeating Artenas Young via unanimous decision at Legacy FC 12 in July. Prior to that he scored a first round TKO win over Husam Mohamed at an Immortal Kombat Fighting event in January, and picked up a second round submission victory over Patrick Hutton at Legacy FC 9 in December 2011. Ligon now has the opportunity to extend his winning streak to six with a win over Bush.