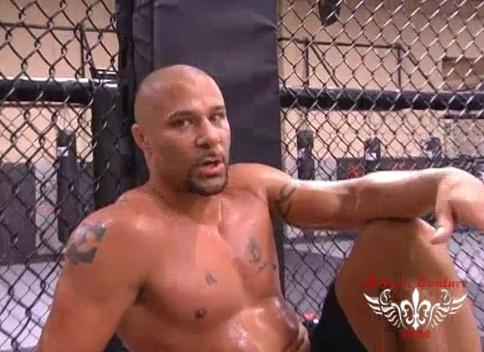 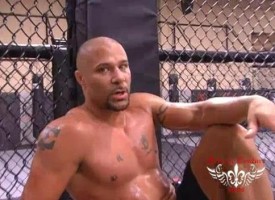 Former Pride and UFC fighter Franklin Dewey Trigg III was arrested Wednesday on charges of battery resulting from an alleged domestic violence altercation that occurred back in October 2011. ProMMAnow.com (https://prommanow.com) has confirmed with law enforcement Trigg is being held at the Clark County Detention Center in Las Vegas on a $15,000 bond and is awaiting an Aug. 10 court date.

The story of the altercation first surfaced back in April when TheDirty.com posted a photo of his wife with bruises around her neck claiming the fighter had choked her in front of their kids. Trigg soon after released a statement vehemently denying any wrongdoing.

Trigg also appeared on the The MMA Hour in April and talked about the allegations:

Stay close to ProMMAnow.com as this story develops.