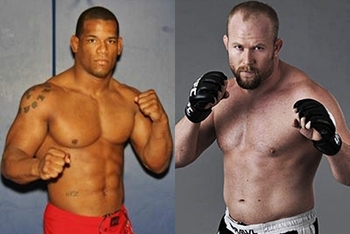 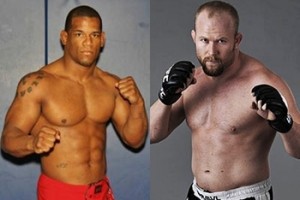 This Saturday night at UFC 149 rising UFC middleweight Tim Boetsch (15-4) will face-off with former Bellator middleweight champion Hector Lombard (31-1-1, 1 NC) in what will be Lombard’s UFC debut. With 31 wins on his record, Lombard has knocked out 17 and submitted seven. With an incredible 24-fight win streak will Lombard continue his reign of terror or will he be exposed in his “big show” debut? Go behind-the-scenes and into the training camps of both fighters as they prepare for the showdown in this episode of “Countdown to UFC 149”.