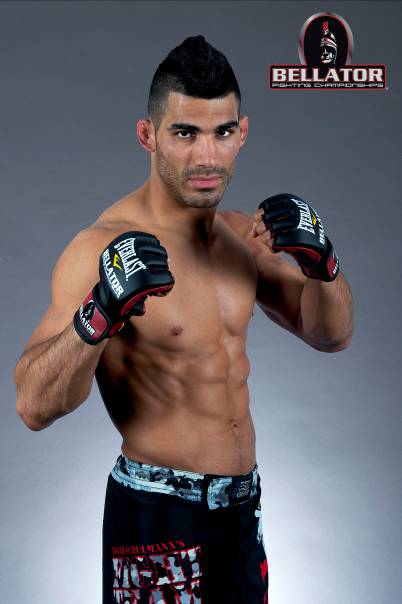 Tickets range from $52-$165 and are on sale at Ticketmaster.com and the Caesars Box Office. Bellator 72 will broadcast LIVE starting at 8 p.m. ET (5 p.m. PT) on MTV2 and in commercial-free HD on EPIX.  The preliminary card will feature some of the area’s top local talent and will stream LIVE on Spike.com starting at 7 p.m. ET (4 p.m. PT).

“Caesars Atlantic City has become a second home to Bellator, so kicking off our seventh season in New Jersey was a very easy decision to make. Atlantic City is a classic fight town and New Jersey is a hotbed for mixed martial arts, so our fans should expect another great night of fights.”

Good started his career with an impressive 10-fight win streak and became the inaugural Bellator welterweight champion by winning the promotion’s season one welterweight tournament in 2009.

After losing the title to current champion Ben Askren in 2010, Good entered Bellator’s season four welterweight tournament in 2011, but was defeated in the semifinals by Olympic judoka Rick Hawn. Good will give it one more try starting Sept. 28, hoping to eventually rematch Askren and reclaim Bellator gold.