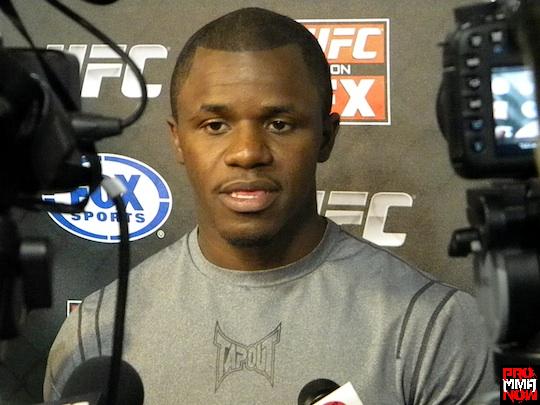 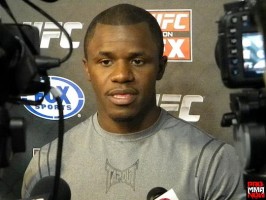 The UFC website made the announcement earlier today that Melvin Guillard has stepped up to face Donald Cerrone at UFC 150. Cerrone has been campaigning for a fight on the UFC 150 card that will take place Aug. 11 in Denver at the Pepsi Center. Cerrone tweeted earlier this week:

“Well I sure wish someone would step up for Denver”

Melvin Guillard (30-10-2, 1NC) accepted the fight not even a week off his unanimous decision win over Fabricio Cameos at the UFC on FUEL TV 4. Guillard who was on the cusp of a title shot had lost two consecutive bouts via submission prior to the win over Cameos. A win over Cerrone would be a big feather in his cap as he tries to put himself back into title contention.

Donald Cerrone (18-4, 1NC) is coming off a unanimous decision win over Jeremy Stephens at the UFC on FUEL TV 3 event. He was a nice rebound win for the top ten lightweight after getting outclassed by Nate Diaz at UFC 141. Cerrone had won six consecutive fights prior to the loss to Diaz. This fight will serve as the co-main event at UFC 150. The event will be headlined by a UFC lightweight title fight where the champion Ben Henderson will face the former champion Frankie Edgar for the second time. The rest of the card looks like this: