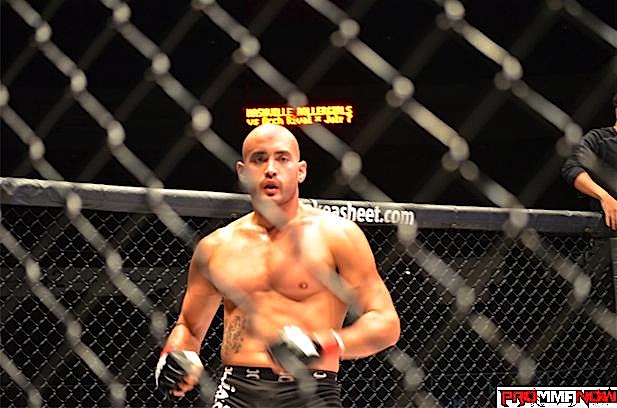 ProMMAnow.com (www.prommanow.com) reporter Gary Thomas caught up with Wallace immediately after the bout to talk about his win. Wallace said he had a little trouble get his punches off in the fight but knows what he needs to work on moving forward.

Wallace said he had people from all over the country that came in to watch his fight and it was the first time in about six years that he got to fight on a show this big this close to home. Wallace dedicated the win to his dog Styxx who recently passed away and who he said helped him get through a lot of stuff in the past.

Check out more XFC 18 post-fight interviews and stay tuned for many more to come. Also, see our photo gallery from the event, as well as our complete play-by-play commentary on each bout.