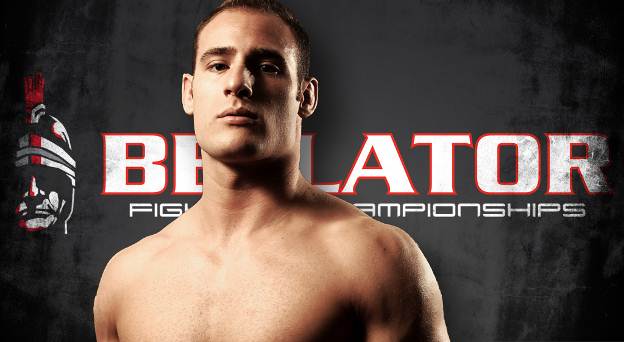 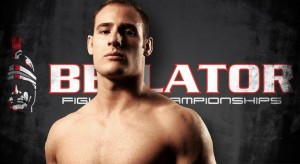 The Bellator Fighting Championships promotion continues to sign up and coming talent to its roster. It was announced today that the promotion has signed Canadian lightweight Guillaume DeLorenzi.

DeLorenzi (9-1) is trained by Firas Zahabi and trains alongside the likes UFC veterans Ivan Menjivar and Yves Jabouin. DeLorenzi’s lone loss was in 2009 against former UFC badboy “War Machine”. Here are DeLorenzi’s thoughts on signing with the Bellator promotion:

“All I’m thinking about is collecting some victories and getting into the next lightweight tournament,” said DeLorenzi. “It’s a huge honor to be fighting with Bellator, and I want that belt.”

Bellator CEO Bjorn Rebney seems to be pretty excited to bring DeLorenzi into the Bellator fold:

“Our talent development team has been focused on Guillaume DeLorenzi for some time,” said Bellator Chairman & CEO Bjorn Rebney. “He’s a dynamic fighter who has great potential in the coming years.”

DeLorenzi is expected to make his Bellator debut later this year. Stay close to ProMMAnow (www.prommanow.com) for future updates.