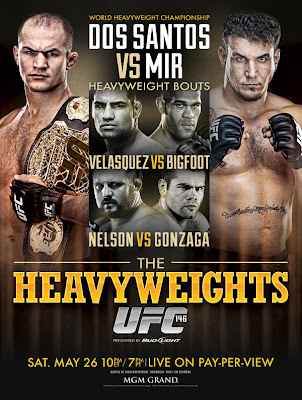 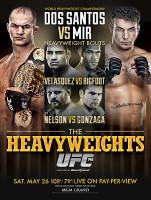 The UFC 146 card is complete and gone but it has provided us with a very good blueprint on what to expect going forward with future matchups. Some of the matchups are a no brainer with others having many options available due to still being very much a prospect or simply being nowhere near the top of the division. Let’s get right in to it.