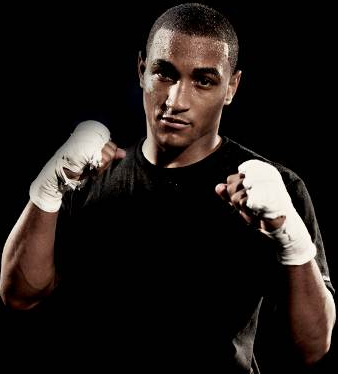 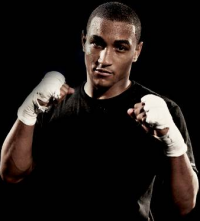 The Bellator promotion continues to scoop up promising talent with the signing of former Old Dominion University wrestler Shanon Slack (3-0). Slack will make his promotional debut at Bellator 69 against another newcomer in Booker Arthur (2-1) on the preliminary broadcast that will air on Spike.com. Slack had this to say about why he chose Bellator:

“The Bellator featherweight division is tough as hell, and it was a huge reason why I decided to join Bellator,” Slack said. “The tournament format is something that really stood out to me as well. There aren’t any politics involved, and like any fighter, I want my title shot. Any fighter can say they want to take things one fight at a time, but if you aren’t in this to become a champion, then you’re in the wrong sport.”

The former Olympic alternate is also a member of Team Blackhouse and is also a coach on this season of “TUF Live” on Dominick Cruz’s team. Slack made his MMA debut in 2009 winning a unanimous decision over Noe Quintanella, and followed that up with two wins in 2011 via first round stoppage. Bellator CEO Bjorn Rebney had this to say on the signing of Slack:

“When you look at the roster, you’ve seen former wrestlers have an incredible amount of success with Bellator,” said Bellator Chairman & CEO Bjorn Rebney. “Michael Chandler, Ben Askren, and Cole Konrad have all earned titles with a core wrestling base, and Shanon brings that same pedigree into the organization.”