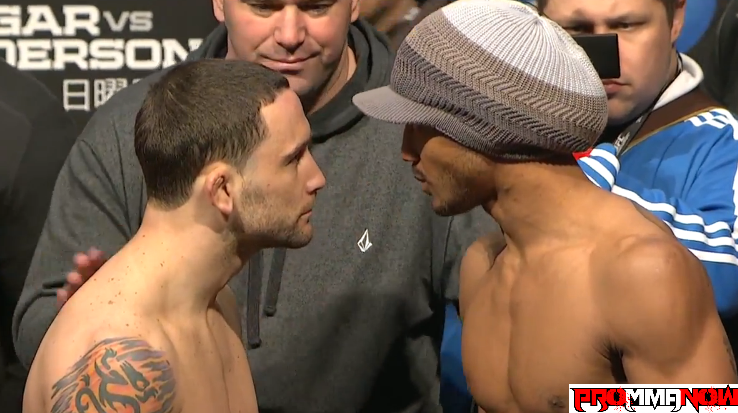 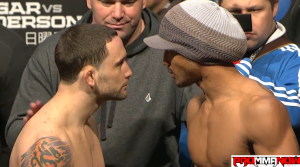 The bout will headline the UFC 150 card scheduled to take place in Denver, Colo.

The bout will be a rematch from the two fighters’ first fight which took place at UFC 144 in Saitama, Japan on February 26th.  In that bout Ben Henderson defeated Frankie Edgar by decision, winning the Lightweight championship from Edgar.

This will mark Edgar’s third straight rematch bout. Edgar defeated B.J. Penn via unanimous decision to win the lightweight championship at UFC 112, only to rematch him at UFC 118 winning another decision.

Edgar’s next title defense ended up as a draw against Gray Maynard at UFC 125. They fought again at UFC 136 with Edgar winning via fourth round TKO.

Coming into this bout Frankie Edgar will be confident in knowing that in all of his immediate rematches he has had his hand raised at the conclusion of the bout. Stay tuned to ProMMAnow.com for more additions to the UFC 150 card.