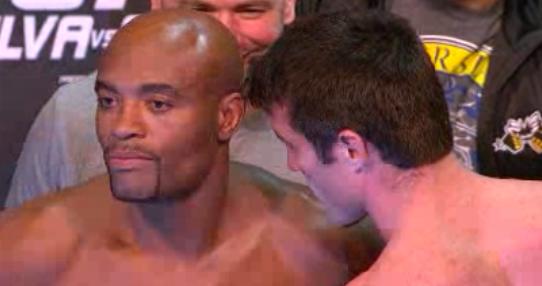 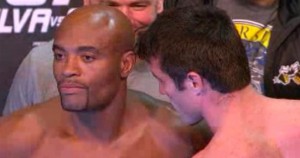 Originally the plan was to hold UFC 147 on June 23 at Joao Havelange Stadium in Rio, however, a United Nations meeting in the city has apparently affected those plans. A definitive date and location for UFC 147 is expected to be announced at today’s presser.