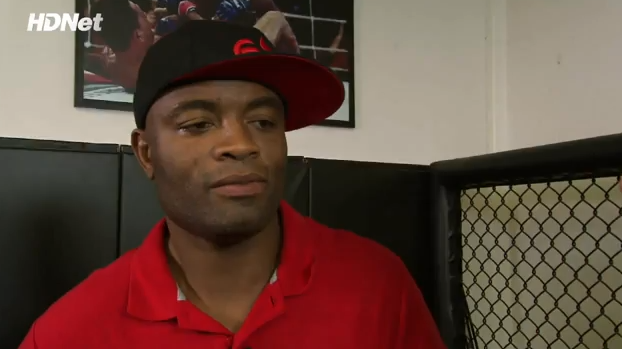 The long awaited Anderson Silva documentary ‘Like Water’ will soon be released at Cinedigm Theatres nation wide. The documentary follows Anderson Silva from his controversial performance against Demian Maia at UFC 112 to his legendary showdown with Chael Sonnen at UFC 117. See “The Spider”like never before as the cameras follow him through his personal life, training and into the cage against his biggest foe.

Official trailer is below: