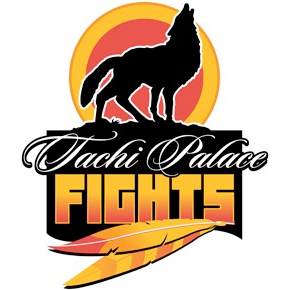 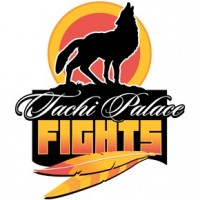 Tachi Place Fights 13: “Unfinished Business” will take place on May 10th at the Tachi Palace Hotel and Casino in Lemoore, California. The promotion has announced the main event and co-main event for this card, and it looks to be off to a very solid start with several MMA veterans set to do battle.

Olson is a Tachi Palace Fight, Strikeforce, and WEC veteran that has fought exclusively in California during his career which began professionally in 2005. Olson trains out of “The Pit” which was the home of former UFC champion Chuck Liddell. Olson is (7-1) in his last eight fights with the lone loss coming against Eddie Yagin via submission in 2009. He has won both of his fights in the Tachi Palace Fights promotion via unanimous decision.

Joe Soto is a Tachi Palace Fights and Bellator veteran with the majority of his fights taking place in California as well. Soto was actually the first Bellator featherweight champion back in 2009. Soto won his first nine bouts before suffering back to back defeats with one also coming against Eddie Yagin last year. However, Soto was able to rebound in his last outing and put Chris Davis away via submission in the second round to get back in the win column.

Make sure you stay tuned to Pro MMA Now (www.prommanow.com) for more updates on this event!