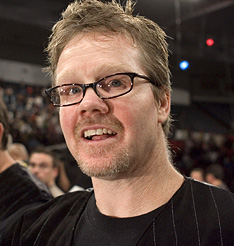 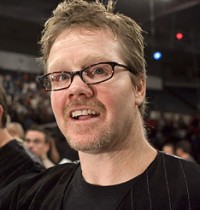 Freddie Roach was a guest Monday night on Inside MMA on HDNet. The legendary boxing trainer of such champions as Manny Pacquiao has worked with several mixed martial arts fighters over the years and has a good handle on what MMA is all about.

Unlike some other old-timers from the boxing world Roach is actually a fan of mixed martial arts. His first love will always be boxing and the stand-up game but he said he appreciates a good fight whether inside the boxing ring or MMA cage.

Roach gave his opinion on who he thinks are the top 5 boxers in MMA and explained his reasoning for each one:

Andre Ward, WBA, WBC and The Ring Super Middleweight Champion and occasional sparring partner of Nick Diaz, was also on the guest panel and shared his thoughts on just how good the Stockton brawler is with his hands.

It is a little interesting Roach has B.J. Penn ranked no. 3 and Diaz no. 4. Maybe he missed their fight at UFC 137 in October of last year when Diaz out-boxed the former UFC lightweight and welterweight champion to take home the unanimous decision win.