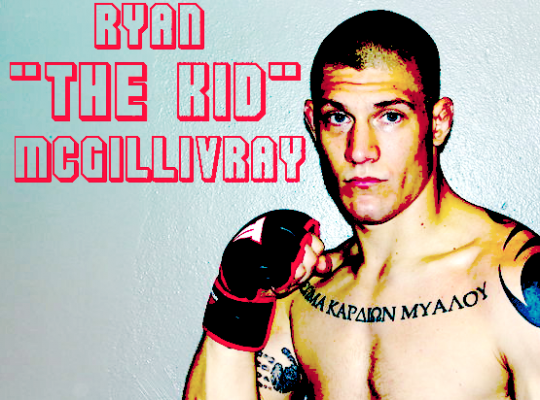 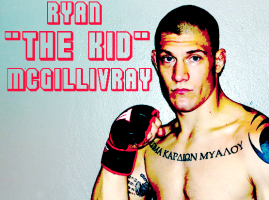 Maximum Fighting Championship confirmed the match-up and event details Sunday via press release. “MFC 33: Collision Course” will take place at the Mayfield Conference Centre in McGillivray’s hometown of Edmonton and will air live on HDNet.

McGillivray and Coy both secured their shot at the title with victories at MFC 32 in January; McGillivray with a  third round submission of Diego Bautista and Coy with a unanimous decision win over Dhiego Lima.

May 4 will mark McGillivray’s twelfth professional fight under the MFC banner. Out of his nine victories with the promotion, eight have come by way of submission. He has won three of his last four bouts, submitting all three. Out of McGillivray’s 12 total wins as a professional, only one went to the judges’ score cards.

Coy  was an Oregon State University All-American wrestler. He has won his last two bouts via unanimous decision and has won five of his last seven. Coy holds notable wins over UFC welterweight veterans Rick Story and Mike Pierce.

MFC 33 will also feature a light heavyweight rematch between Aron “The Poster Boy” Lofton (8-5) and Dwayne “D-Bomb” Lewis (12-8) and a lightweight match-up between Diego Bautista (7-1) and “The Persian Warrior” Sabah Fadai (6-2).

2 thoughts on “Ryan McGillivray vs. Nathan Coy welterweight title fight to headline MFC 33 on May 4”