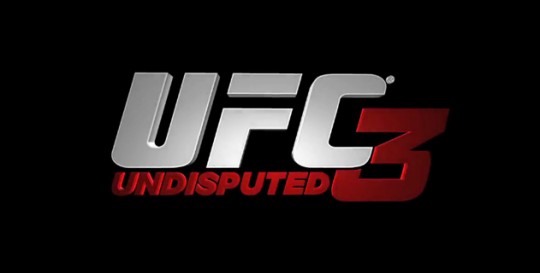 In a new video promoting the career mode in THQ’s upcoming UFC Undisputed 3 video game, Quinton “Rampage” Jackson reflects back on some of the more notable events of his career. One specific highlight that Jackson talks about is when he fought both Chuck Liddell and Wanderlei Silva at Pride – Final Conflict 2003.

“Fighting twice in one night was the toughest thing I’ve ever done athletically in my life,” Jackson said. “When I did it I fought two of the best fighters in the world.”

Jackson squared off against Liddell first in the semi-finals of the Pride Middleweight Grand Prix and won when Liddell’s corner stopped the fight.

“At the end of the first round I’ll never forget this, Chuck gave me one of the most devastating body shots I’ve ever taken in my life,” Jackson said. “The promoter told me to like show the world that Pride fighters are number one, and I said, ‘Ok, I’ll do what you say.’”

Later that night Jackson would go on to lose to Silva in the finals of the tournament.

“Wanderlei Silva was one of those guys that was at the top of his game back in Pride,” Jackson said. “The first time I fought him 14 or 15 times he Muay Thai kneed me in the face. In my sport [if] you make one mistake the fight could be over.”

You can check out the video below to see clips from the career mode in UFC Undisputed 3, and hear Jackson talk about leaving Pride, fighting for the WFA, and his UFC career.

UFC Undisputed 3 will be available on the Xbox 360 and PlayStation 3 on February 14. To find out where you can pre-order the game go to ufcundisputed.com/preorder.