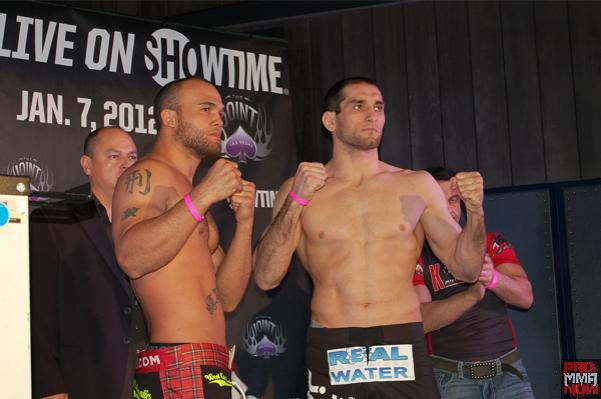 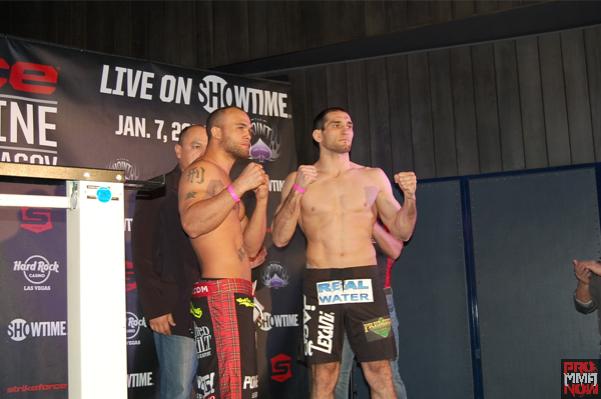 An illegal knee to the head wasn’t enough to stop Robbie Lawler. Lawler came back and dropped Amagov with a flying knee before finishing him off with punches to earn a quick TKO victory in the first round.

After flying out of the gate and throwing wild punches, Lawler found himself in the clinch and then on his back after an Amagov takedown. Lawler was able to regain his footing, but only for a moment as Amagov quickly put him back on the mat.

After a scramble, Lawler found himself in Amagov’s guillotine attempt, but inexplicably, Amagov threw a knee that landed on the head while Lawler was clearly grounded.

The referee stepped in after the illegal strike and announced to Lawler that a one-point deduction would be applied. Lawler quickly shook off the knee and motioned that he was ready to continue.

That’s when the flying knee came.

Lawler leaped in the air and landed the knee, dropping Amagov to the canvas. A stunned Amagov had little time to recover as Lawler quickly landed a flurry of left hands forcing the referee to stop the action.