King Mo on fighting Rampage: “I would kill him and he knows it” 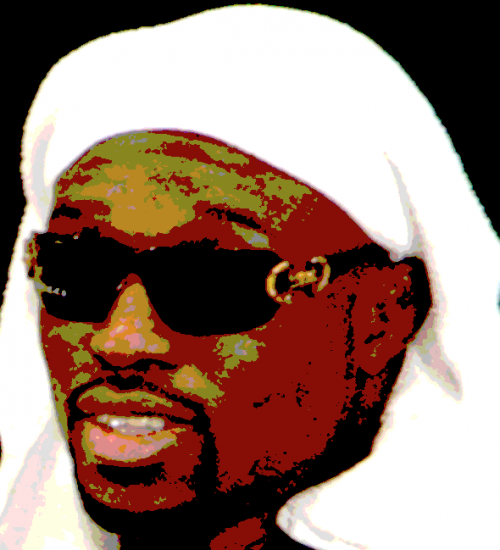 Muhammed “King Mo” Lawal was a guest on The 1st Quarter radio show this morning on 102.5 FM The Game with hosts Darren McFarland, Brad Hopkins and Chris Pappas. Lawal discussed his upcoming fight with Lorenz Larkin which takes place this Saturday night at “Strikeforce: Rockhold vs. Jardine” in Las Vegas and airs LIVE on Showtime.

Lawal shared his opinion on Larkin’s “flashy” fighting style and dropped some boxing knowledge on what happens when a “flashy” fighter fights someone better and more technical.

Mo also talked about a potential match-up with fellow Tennessee native Quinton “Rampage” Jackson. When asked if he would be interested in fighting Rampage in Tennessee, Lawal was all for it, but does not think his adversary would be up for the challenge:

“Yeah and Memphis would be embarrassed because you know Rampage ain’t the same person he used to be. I would kill him and he knows it. That’s why he’s not responding, he doesn’t respond to anything, he blocked me on Twitter, he don’t want to fight me. I think he wants to do movies and just end his career on a good note.”

Lawal revealed what he learned in losing his title to Rafael “Feijao” Cavalcante and also talked about his love of boxing and the development of his striking. As far as what the future holds, whether he may be going to the UFC or staying with Strikeforce, Lawal said he is tired of the speculation but will just have to wait until after this fight to see what happens.

After talking with “King Mo”, Darren and the fellas spent a few minutes discussing the retirement of former UFC heavyweight champion Brock Lesnar, who called it quits after suffering a first round TKO loss to Alistair Overeem at UFC 141 last Friday night in Las Vegas.

3 thoughts on “King Mo on fighting Rampage: “I would kill him and he knows it””