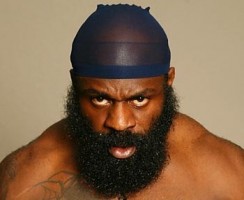 The bout went all four rounds with the judges awarding Slice three. It was Slice’s third straight win in four months. In August he scored a 17-second first round knockout of James Wade, and then another first round knockout in 2 minutes and 17 seconds against Tay Bledsoe in October.