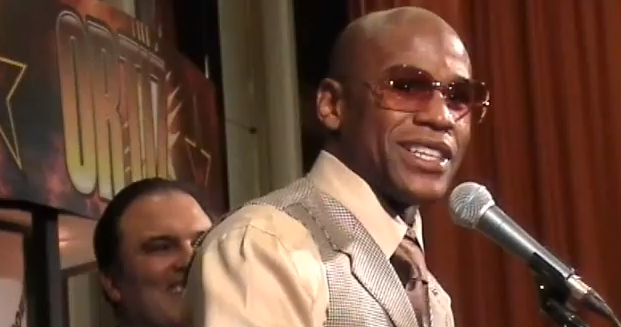 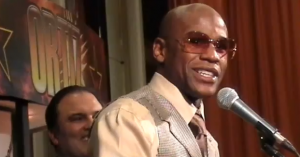 In addition, Mayweather must pay a $2,500 fine, complete 100 hours of community service and enroll in domestic violence counseling.

The plea deal kept Mayweather from going to trial on felony allegations that he hit his ex-girlfriend and threatened two of their children during a Sept. 2010 incident. The boxer will get credit for three days he already served in jail and is expected to begin serving the remaining 87 days of his sentence on Jan.6.

There were talks the long-awaited bout between Mayweather (42-0) and Manny Pacquiao (54-3-2) could take place on May 5, but that target date seems unlikely at this point .