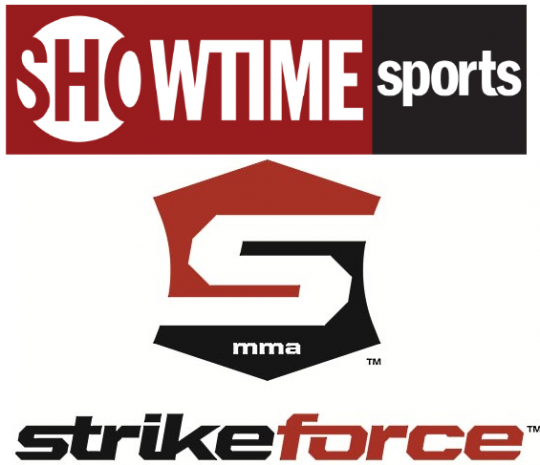 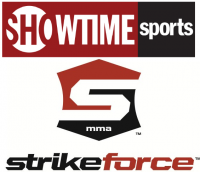 UFC President Dana White, Strikeforce front man Scott Coker, along with Showtime executives, held a media conference call Thursday to announce the details of their new agreement that will bring up to eight live Strikeforce events to Showtime in 2012.

It was also announced that Strikeforce will be doing away with their heavyweight division following the finals of the grand prix (and one more fight from the winner), the women’s divisions will continue as is, and in very exciting news for Strikeforce fans and fighters alike, there will be some competition between UFC and Strikeforce fighters.

Listen to the complete conference call below, or If you had rather read about all the details, you can do that here: Strikeforce signs new deal with Showtime: UFC vs. Strikeforce fights coming, heavyweight division leaving and here: Showtime and Strikeforce reach new programming agreement for 2012.