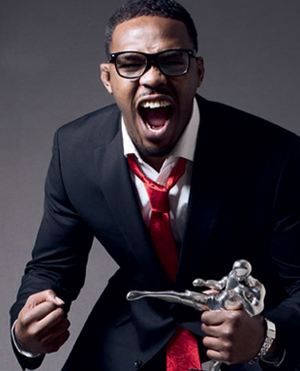 Jones was up against the stiff competition of Anderson Silva, Dan Henderson, Nick Diaz and Dominick Cruz for the award, but his dominant stoppage wins over Ryan Bader, Mauricio “Shogun” Rua and  Quinton “Rampage” Jackson, all in 2011, secured him top honors.

Other notable winners of the night included Anderson Silva for “KO of the Year” for his front kick knockout of Vitor Belfort at UFC 126 in February, and Chan Sung Jung for his Twister submission of Leonard Garcia at UFC Fight Night 24 in March.

The complete results are as follows…