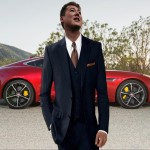 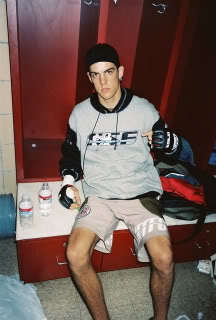 Flipping channels on the TV the other day, I came across MTV Cribs or whatever the one where they focus on cars is called. It got me thinking about how far MMA has come since 1993 when I started training and thinking about rappers, movie stars, famous people in general, and where MMA as a publicized sport fits in to all this crazy consumerism and “keeping up with the Joneses”.

Dana White has certainly made some superstars out of a few fighters. But have they achieved the level of the men and women on MTV Cribs? The money is definitely getting better but has it gotten to the point of boxing or even fake wrestling?

We’ve all seen the pictures of UFC star Jon Jones and his new Bentley, Rampage and his Audi R8 or Chuck Liddell with his Ferrari . But is this flashiness the rule or the exception to the rule?

I decided to talk to some of my pro friends, some of them pretty well known, about their cars and it appears this flashiness is not necessarily the new face of MMA. MMA is a short career and it seems most of the guys are putting their money into their gyms, homes and other areas to be prepared for the time when retirement is no longer avoidable.

But this doesn’t mean that they can’t have fun in the meantime. A few of the fighters have started modifying their “normal” cars and this is where it gets interesting.

I called up UFC star Cole Miller who I sponsored back when he was an amateur; I figured he would be an interesting starting point for this project since he is young and has a bright future in the sport.

Cole’s car, a bit like himself, is what is often referred to in the auto industry as a sleeper. To look at either of them you wouldn’t think that they pack the power that they do. Cole’s car is a 1992 Honda Civic DX that he has put a lot of time and money into. His list of modifications is long; 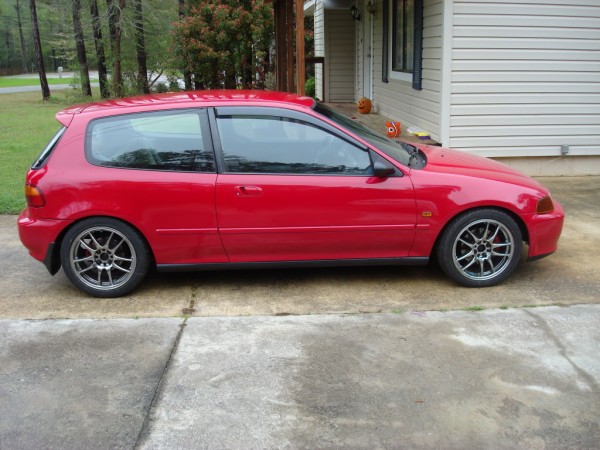 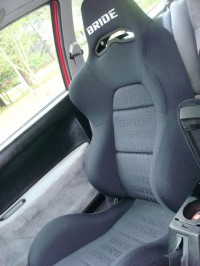 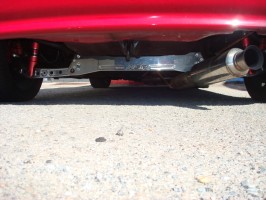 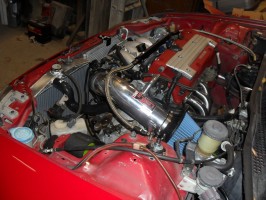 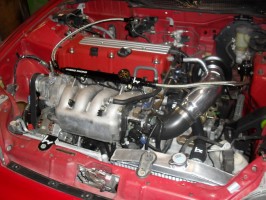 Current construction:
The car is in the middle of being completely disassembled and restored. It will be on the way to the shop to be media blasted and primed in preparation for a complete paint change to a color that everyone will just have to wait to see. Powder coating all the OEM suspension pieces (sub frame, control arms etc.) All new seals, moldings, bumpers, glass etc. will be OEM.

You can keep up with Cole’s build of his Honda in this forum.

I ran this by Matthew Fernandez friend of mine that owns WLTS Autosports to see what he thought about Cole’s project and this is what he had to say about it:

“The car seems like it is going to turn out well. I was always into the EKs when I was younger and now with more people doing the K swaps after that whole B series phase they are just getting that much cooler. Can’t wait to see the finished pics of the car once the interior is finally back in and the car comes back from paint. His next step would be going forced induction and getting some boost in the hatch! I’d be glad to help with his next order of parts and build a true representation of his success in MMA.”

Cole should have the car repainted and built with dyno numbers in March so we will follow up with him then and see what kind of numbers his car is pushing.

So, as you can see… you don’t have to have a Bentley or a Ferrari to have a really fun car. Creating a sleeper that can catch a higher priced car by major surprise just like Cole can catch a bigger guy by surprise in a submission can be very satisfying. Very satisfying indeed.

*Special thanks to SPEC Clutch and Flywheel (www.specclutch.com) and WLTS Autosports (www.wltsautosports.com) for their insights and opinions.

5 thoughts on “Fighters and their Whips: Cole Miller Edition”