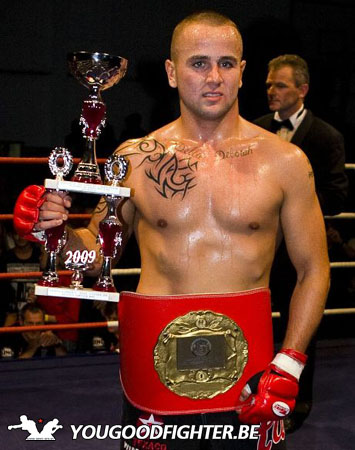 Two more bouts were confirmed on Tuesday for UFC 143 which is scheduled to take place Saturday, Feb. 4, 2012, at the Mandalay Bay Events Center in Las Vegas, Nev.

Lopez had won 10 straight fights before making his UFC debut in September when he lost a unanimous decision to Justin Edwards at UFC Fight Night 25.

Sadollah fought twice in 2011, winning one and losing one. He had a submission win over DaMarques Johnson in March, but most recently, dropped a unanimous decision to Duane Ludwig at UFC on Versus 5 in August.

Kuiper is a 22-year-old Dutch fighter skilled on the ground and on the feet. Six of his 11 wins have come by knockout, four by submission. Kuiper knocked out his last three opponents in the first round.

Natal is 1-1-1 inside the Octagon since making his UFC debut in Sept. 2010. He last fought in August, winning a unanimous decision over Paul Bradley at UFC 133 in Philadelphia.