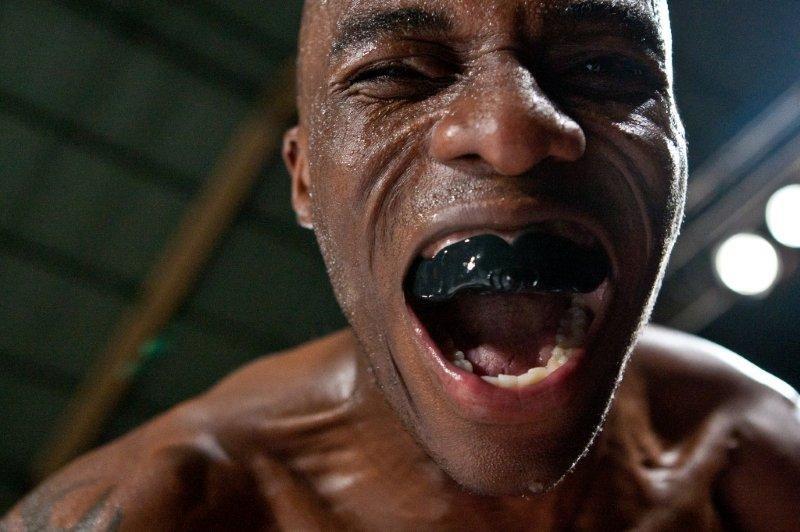 Mukai Maromo has already had a taste of making history in the Maximum Fighting Championship.

That bit came from taking a significant role on the MFC 31: The Rundown card that recently made its highly anticipated debut on TSN2. But Maromo, ever the stylish showman, is eager to be a part of more history-making ventures, and he’ll get his chance at MFC 32: Bitter Rivals.

When Maromo (6-2) takes on Adam Lynn (17-8) at MFC 32, it will mark the first time in MFC’s 11-year run that winners of back-to-back Knockout of the Night awards will meet in a follow-up clash. Maromo took the honor at MFC 30 when he clubbed down Scott Cleve in only 36 seconds. At MFC 31, Lynn accepted the award by way of his lights-out elbow to the jaw of Curtis Demarce only 1:38 into their bout.

Maromo, who will ride a three-fight winning streak into the battle with Lynn, is thrilled to have a prominent spot in MFC history and he’s hoping to take full advantage of the opportunity.

“I’m very glad to be a part of such an exciting piece of MFC history for sure,” said Maromo, who will square off against Lynn in key contest on the Bitter Rivals card emanating live on HDNet Fights from the Mayfield Conference Centre in Edmonton, Alberta, on Friday, January 27 (check local listings for channel designation).

“It’s going to make for an exciting night for everybody having that much knockout power in the ring at the same time. I see it being a very exciting stand-up battle and I think everyone should expect another dynamite performance on my part for sure.”

Maromo knows he’s in for a big test against Lynn, the former U.S. Marine who boasts a current six-fight winning streak, but “The African Assassin” feels his game has reached the level where he can stand toe-to-toe with one of the fiercest foes in the MFC’s stacked lightweight division.

“Lynn looked very good against Curtis (Demarce), and showed he had an air-tight boxing game on his resume. But that’s where I like to play so if he does decide to keep it standing, then it’s going to be fireworks all night, baby!”

Fireworks was certainly what Maromo flashed in his second MFC fight, a spectacular showcase of his proven Muay Thai skills in an electrifying decision win over Sabah Fadai. While Maromo’s physical talents were dazzlingly displayed, there was a new air of confidence about Maromo that grew in force as he steadily began to dominate Fadai.

Maromo will need every bit of confidence in his game plan as he faces the tough-as-nails Lynn.

“Before I was a little more tentative with my Muay Thai because my ground game was not where I needed it to be, but now it’s exactly where I need it to be,” said Maromo. “And if you thought that last fight was a good one wait till you see this one!”

A win over Lynn is the next step in Maromo reaching his long- and short-term goals.

“I’m obviously in this to try and be the best at it so each fight serves as a measuring stick for how much I have improved,” he explained. “So with that in mind the majority of my focus is on the fight at hand, but as far as my standing in the MFC lightweight ranks goes, I think I just made a big splash, but also have a way to go before I reach the top of that ladder.”

Tickets for MFC 32: Bitter Rivals are going fast and are available exclusively through the MFC Ticket Hotline at (780) 504-2024.