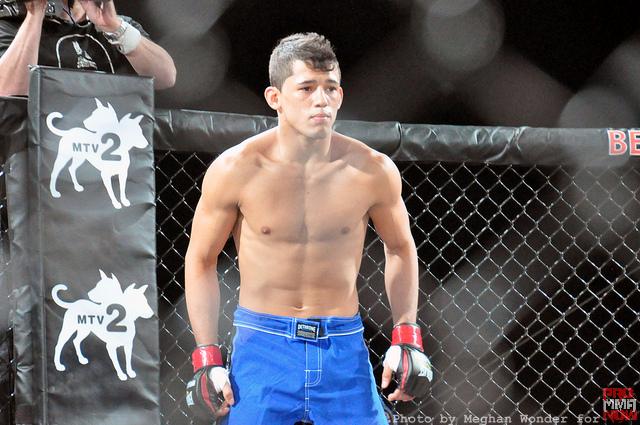 Regardless of the controversial decision, Dantas said his game plan in the fight was to be aggressive and to push the pace and that is what he did and always does because that is what the fans want to see. Dantas felt he clearly won all three rounds and could not understand how one referee could give two rounds to West.

Although Dantas is still quite young, he said he does not feel any extra pressure fighting on the big show and it it is normal to him. Dantas also talked about how training varies for the tournament format and how he sees himself matching up with undefeated Cuban Olympic wrestler Alexis Vila (11-0) in the tournament finals.