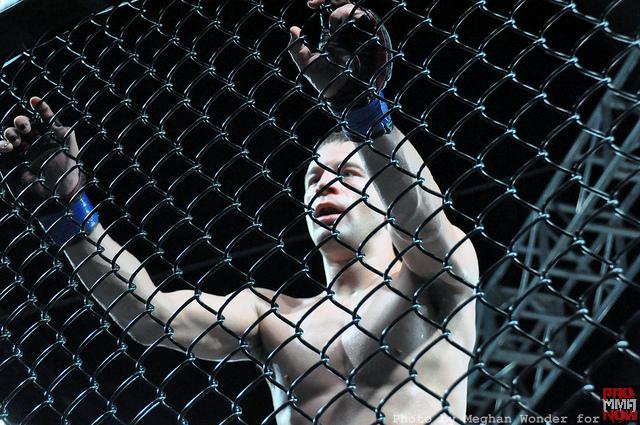 West was upset after the fight and makes his case on why he feels he should have been awarded the decision victory. He also feels Marcos Galvao deserved the win over Alexis Vila in the other 135 pound semifinal tournament bout. West also said he wants to fight again as soon as possible and believes Bellator has the best 135-pound division in MMA.

“I think Bellator does have the best bantamweights out there. You just look at the talent pool, just the eight guys who started in the tournament alone could fight any of the guys in any other organization and I think we’d win most of the time. I think just the amount of talent Bellator has fighting for them right now is top quality and even though I’m disappointed with the decision tonight, I’m proud to be among them.”

For the record, ProMMAnow.com scored the the bout for West during our Bellator 55 LIVE results and play-by-play.

Be sure to check out our exclusive Bellator 55 photo gallery and other interviews.