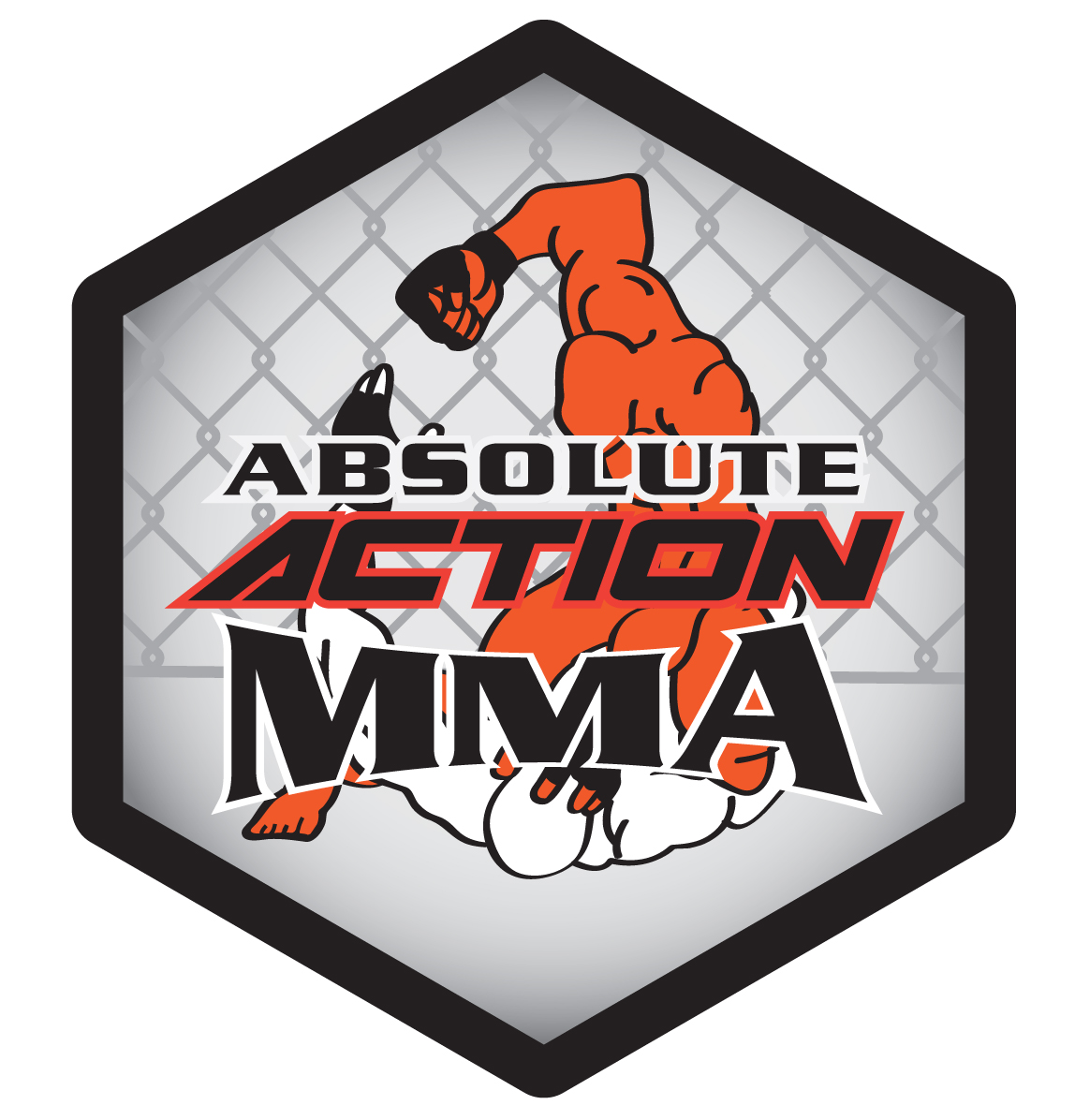 “This deal potentially opens the door for Absolute Action MMA to catapult to the highest rung of what is considered the ‘mid-tier’ promotions in the nation. In less than 2 years, we have done what other promoters are yet dreaming of doing. We already have provided a platform for our fighters to be recognized and be invited to participate in the MAJOR events, this only makes it easier for our fighters to gain the respect that they deserve,” stated Dr. Parag Patel, Owner of Absolute Action MMA.

The next Absolute Action MMA show will be September 17th 2011 at Sports of All Sorts in Florence KY. Tickets are available at www.aamma.net.

About Absolute Action MMA – Absolute Action MMA is based in Crestview Hills KY and is focused to bring the young and talented starts of the region to a more prominent status. With the ability to capitalize on the growing mixed martial arts market in the Midwest, AAMMA is positioning itself to be the premiere promotion in the region.

For more information on future shows, to become a sponsor or be added to the press list, contact info@aamma.net.