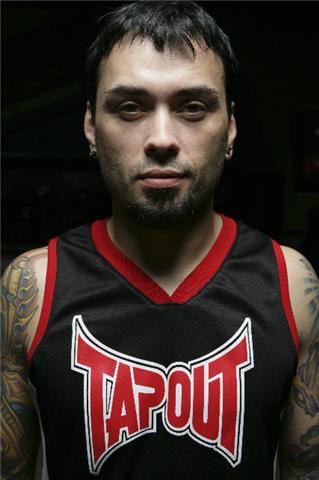 Imagine yourself in jiu-jitsu class and renowned MMA referee Cecil Peoples and MMA judge Doc Hamilton are there to watch.

Then imagine there is one guy who instead of practicing BJJ he keeps doing karate. The instructor tells him he has to leave and a fight ensues. The instructor ends up choking the karate man out and some other students drag the unconscious victim into the alley.

If that scenario ever happened to you then you were probably a student at 10th Planet Jiu-Jitsu in Hollywood, Calif., and your instructor was Eddie Bravo.