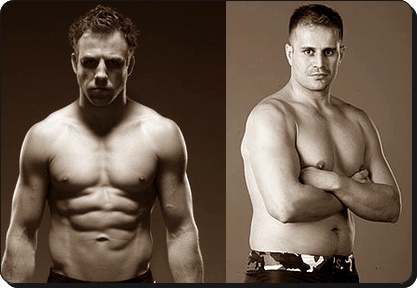 The second fight from the TUF 13Finale that we’ll preview is a light heavyweight matchup between Kyle Kingsbury and Fabiano Maldanado.

This fight doesn’t have any huge implications division wise, but a win for either fighter would certainly inch them further up the crowded light heavyweight ladder.

Kyle Kingsbury comes into this fight on a three fight winning streak since losing his official UFC debut against Tom Lawlor.. He has an overall record of (10-2) with 4 wins via TKO/KO and 2 via submission. Kingsbury is a former football player and wrestler, has good size and a powerful physique.

Fabiano Maldanado comes into this fight on an 11 fight winning streak, not tasting defeat since a 2007 loss to Alexandre Ferreira. Maldanado has an overall record of (18-3) with 12 wins via TKO/KO and 2 technical submissions. Maldanado is also undefeated as a professional boxer with a record of (22-0) with 21 knockouts. Maldanado made his UFC debut in his last outing, defeating TUF alum James McSweeney via TKO in the third round.

This fight is boxer versusbrawler type of matchup, at least that’s what Kingsbury will need to do be successful in this one as Maldanado has the better striking. Kingsbury will need to use his powerful physique to close the distance and not allow Maldanado to unleash his boxing techniques. If Kingsbury takes the fight to the ground, Maldanado should be able to handle himself there as well being that he trains with Team Nogueira.

I expect Maldanado to do what he does best, and that’s use his striking to try and take out Kingsbury. It should be noted that Kingsbury has only been finished via TKO/KO once in his 12 fight career. Kingsbury generally comes to fight and Maldanado rarely allows his fights to go to the judges, so we could be in for a treat from two relatively unknown light heavyweights.