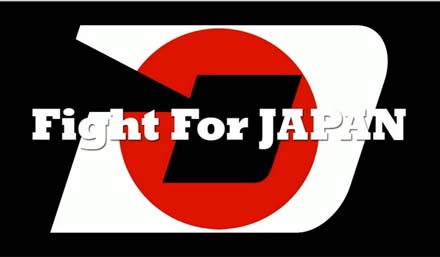 Sherdog has reported that Darren Uyenoyama has been forced out of his tournament bout against Atsushi Yamamoto with a hairline fracture in his right hand.

Yusaku Nakamura will replace Uyenoyama in the first-round bout. Dream “Fight for Japan,” which features the first and second rounds of Dream’s Japan bantamweight grand prix takes place May 29 at the Saitama Super Arena in Saitama, Japan.

Nakamura is currently 3-0 with three-straight knockouts under the Deep banner. In his last fight, he defeated Isao Terada at Deep 50 Impact.

Yamamoto is probably best known as the protege of Norifumi “Kid” Yamamoto. Since losing in the first round of the Dream featherweight grand prix to Masakazu Imanari, Yamamoto has won back-to-back fights. He holds impressive victories over Hideo Tokoro and WEC veteran Takeya Mizugaki.

Dream “Fight for Japan” also features Shinya Aoki in a non-title bout. He will take on UFC veteran Rich Clementi.