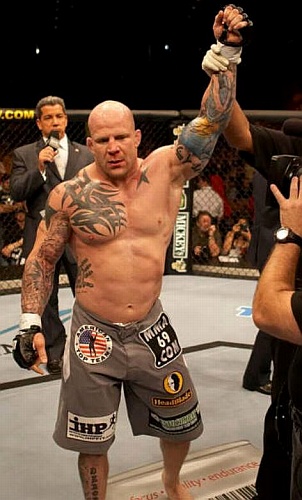 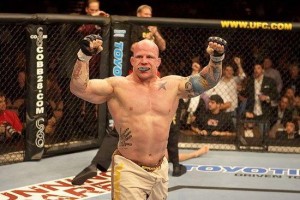 Jeff “The Snowman” Monson (42-11) is one of the most enigmatic figures in all of mixed martial arts. In this first part of an eight part documentary series you will learn how “The Snowman’s” journey to become one of the top grapplers and MMA fighters in the world began.

Monson takes us back to his days as a bulimic high school wrestler, how he was able to get through that and the journey he took to eventually become an Abu Dhabi champion and one of the top MMA heavyweights.

He discusses the origin of his nickname, his days as a used car salesman, a social worker and how he ended up at American Top Team and the opposition his coaches got from the Brazilian community for bringing him in.